So let me get this straight.

The 350 native Alaskans who populate the town of Newtok
(plus about 180 other town populations in Alaska)
are being forced to relocate as erosion resulting from global warming effects
is causing their town to sink.
Their town could be underwater as early as 2017 but
finding funding to rebuild such villages for climate change refugees
is a new and challenging task.

There could be as few as 3200 tigers remaining in the wild.

Thousands of people have attempted to reach Australia
on nearly 200 refugee boats
in the first 6 months of this year.

Australian Bureau of Stastitics Census figures indicate that
over 18 000 Australian children under the age of 12 are homeless. 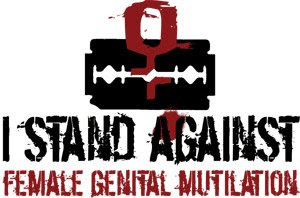 An estimated 125 million women and girls
are living with the consequences of female genital mutilation.


Yet, when 2 human beings who love each other want to get married
but just happen to both have a penis or both have a vagina,
people are fighting as hard as they can to stop gay marriage.

Isn't there something else you can spend your time and energy fighting for?
Something actually worthwhile and for the greater good of our planet?

Preventing the extinction of a species maybe?

Fighting just one of the many human atrocities or injustices
that are occurring in our world at the moment?

In this day and age,
I can't understand why this is even an issue.