Nailed it!..No, I really mean it. I nailed that sucker.

You know those photos you see on the web?

Those postcards where they show a pic of the outcome of a really cool recipe
or fantabulous crafty project
or awesome science experiment on one half
while the other half displays a photo of the disastrous attempt
by one of us mere mortals to replicate it
with "Nailed It" in  what is obviously the most sarcastic font
emblazoned across it? 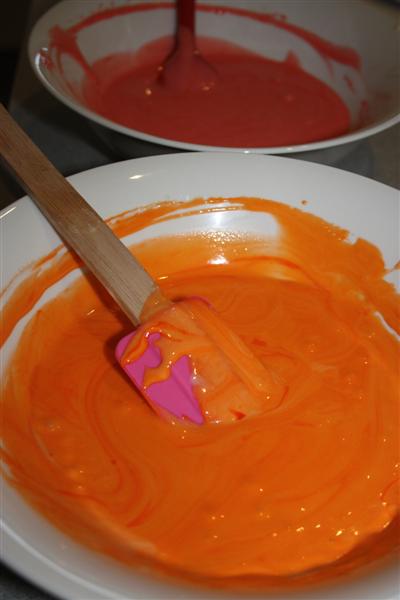 We all laugh (well, I know that I do)
but it is a nervous, sympathetic laugh knowing that one day it could be your cooking
or sewing or slime-making experiment that is a dismal failure. 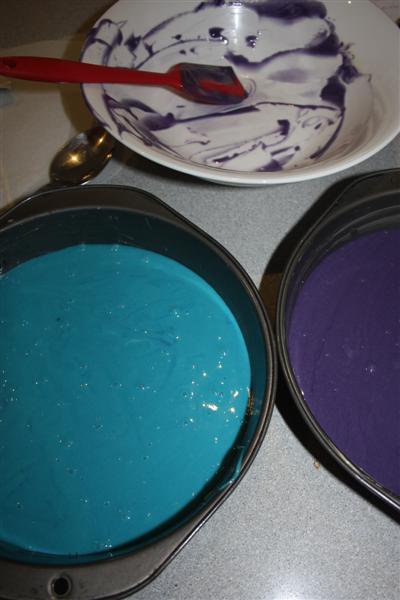 I do suspect that some of those glorious projects
have been doctored or photoshopped or the like
so we have no, no, no hope of emulating those achievements.

The home economics equivalent of models in fashion magazines. 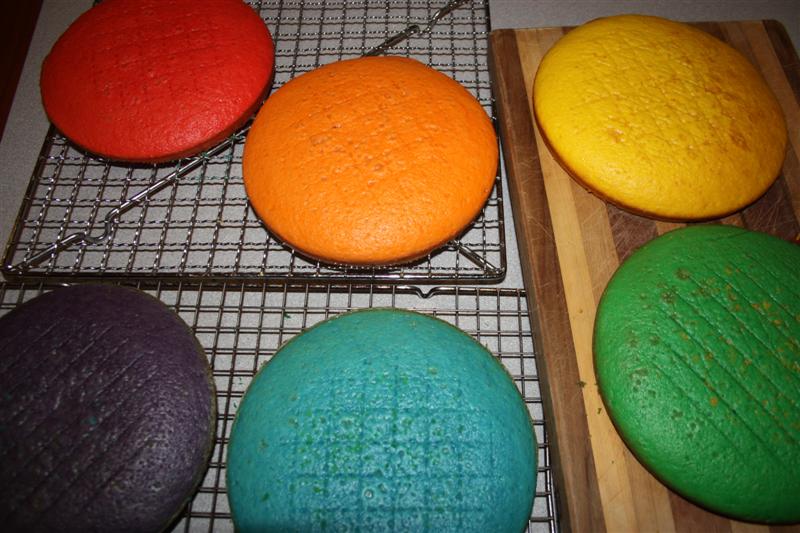 So while I was really excited about finally trying to emulate that rainbow cake
that turns up on every corner of the world wide web.
I was also a slightly bit (read that as really) petrified and had a backup plan
of less impressive but hopefuly less stressful rainbow cupcakes.

It turns out that the biggest fear to overcome is that of copious amounts
of artifical colouring at a little girl's birthday party
but hey, a rainbow is a rainbow after all. 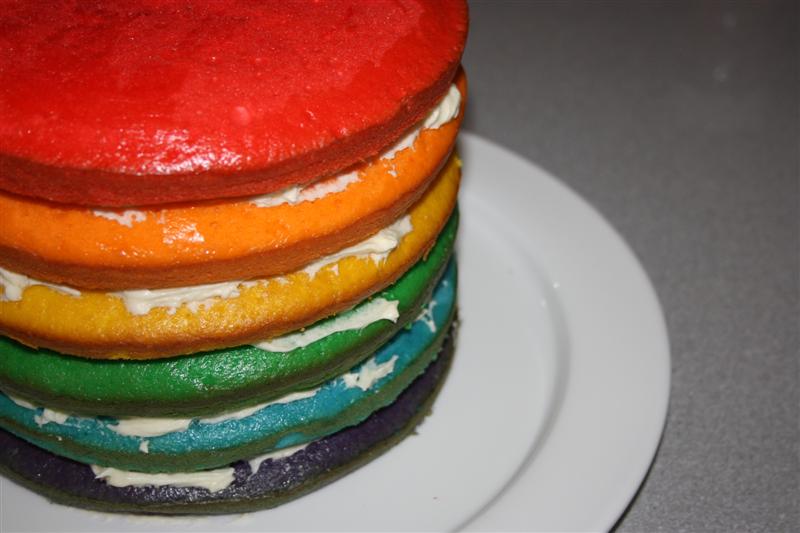 Time-consuming, yes, but totally do-able.
And even a little bit fun. 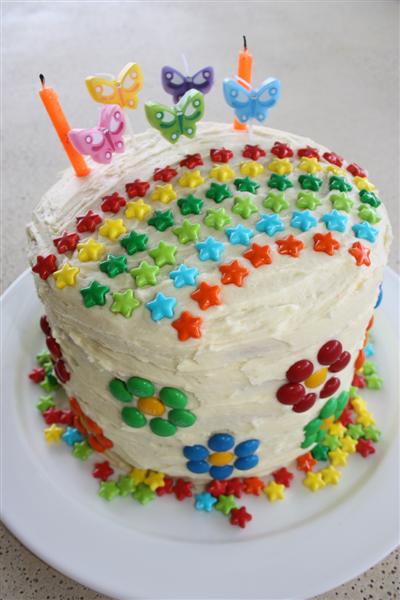 And, if you can keep the secret,
the cutting of the cake is an awesome surprise to behold. 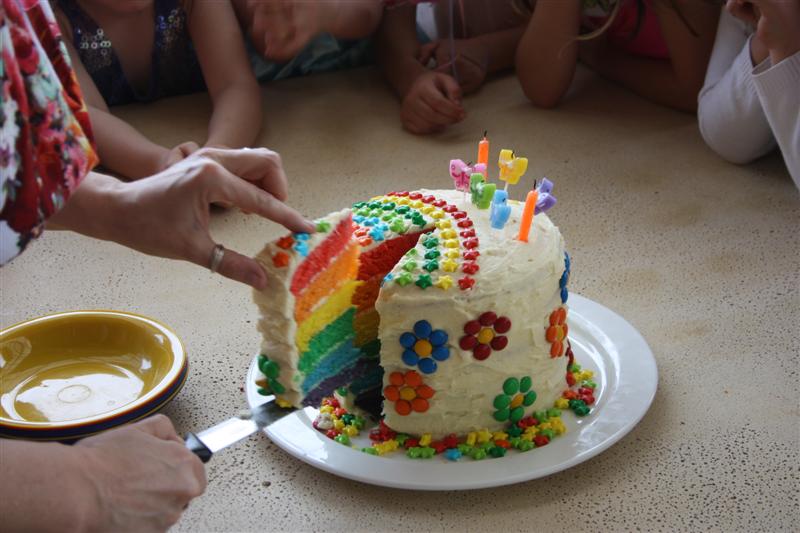 In the end, even as I fist-pumped the air,
and the birthday girl announced that the cake was "perfect',
I felt like a bit of a fraud for all the adulation that I received. 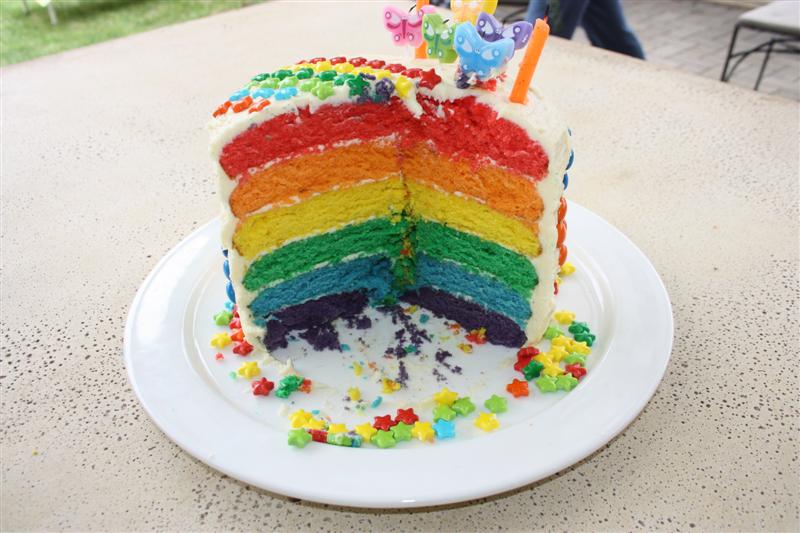 Though I also felt immense relief that my project wouldn't end up on the world wide web
as a total failure.

Not this time round anyhow.